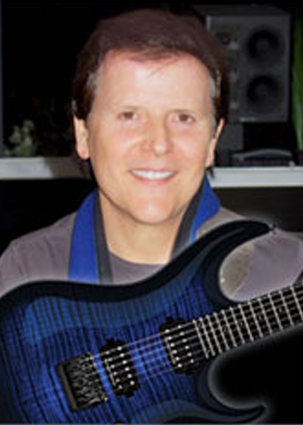 Trevor Rabin is widely known for being the former guitarist of British progressive band, Yes, for whom he wrote mega-hits such as “Owner of a Lonely Heart”. Since his beginnings in South Africa with his band Rabbit, Trevor has collaborated with top 40 artists like Michael Jackson, Mr. Mister , Seal, and Tina Turner, to name a few.